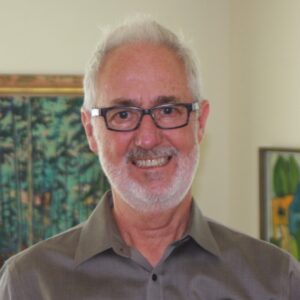 Unknowingly, rational people perform an array of irrational
considerations when weighing options before acting. The process is an unconscious act. At issue is believing such considerations are functioning as declarative thinking! Not surprisingly, outcomes often are unintended, the occasional lucky choice notwithstanding.

Imagine a mental map, a systematic interplay of neurons at work, whereby operational cognitive functions interconnect with a central activity ~ attention. Another way of thinking about how significant the role attention plays is the high-level cognitive skill referred to as anticipation, heuristically our playbook of acquired experiences.

Look at four basic cognitive development functions: object recognition, impression recognition, emotional recognition, and mental formation operationally interact in cognitive attention. The attention is purposeful. The goal is acquiring answers. That may include new or reinforced comprehension and basic mental formations, or conceptual knowledge. Engagement of attention in the mental map is synonymous with time defined as either a job, a task or a paradigm (Jose Ortega y Gasset). 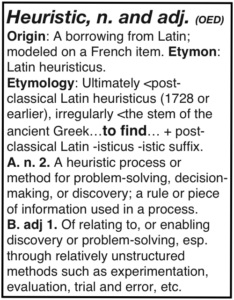 The system of interplay at the time of the task is for the purpose of making a decision. It requires attention, thus interacting heuristically with basic level cognitive development functions listed above. The interplay of coupling two or more functions in time (reference to quantum gravity in follow-up phantasmagorical discussion) does not happen without a third function , or dasein-type unconscious filter (Martin Heidegger, my interpretation) commonly referenced (operationally) as confirmation-bias. The product of the interplay may or may not produce new concepts: mental formations of cognition. The mental formations and experiences from the interplay may and should alter the confirmation-bias for future considerations in time.

What happens if rational people believe the answers, feelings, perceptions, even valid experiences were, awash in a system, loaded with unconscious biases? This illustration is a linguistic one. A semantically-charged system with no defined filters such as socio-economic, medical health, cognitive sciences, or other anthropological behaviors in their vast diversity! Switching between filters is a useful way to investigate heuristic outcomes as a test for application veracity of the decision system.